Letter of Intent – What is it and why you need it if you’re selling your business Jun 20, 2016 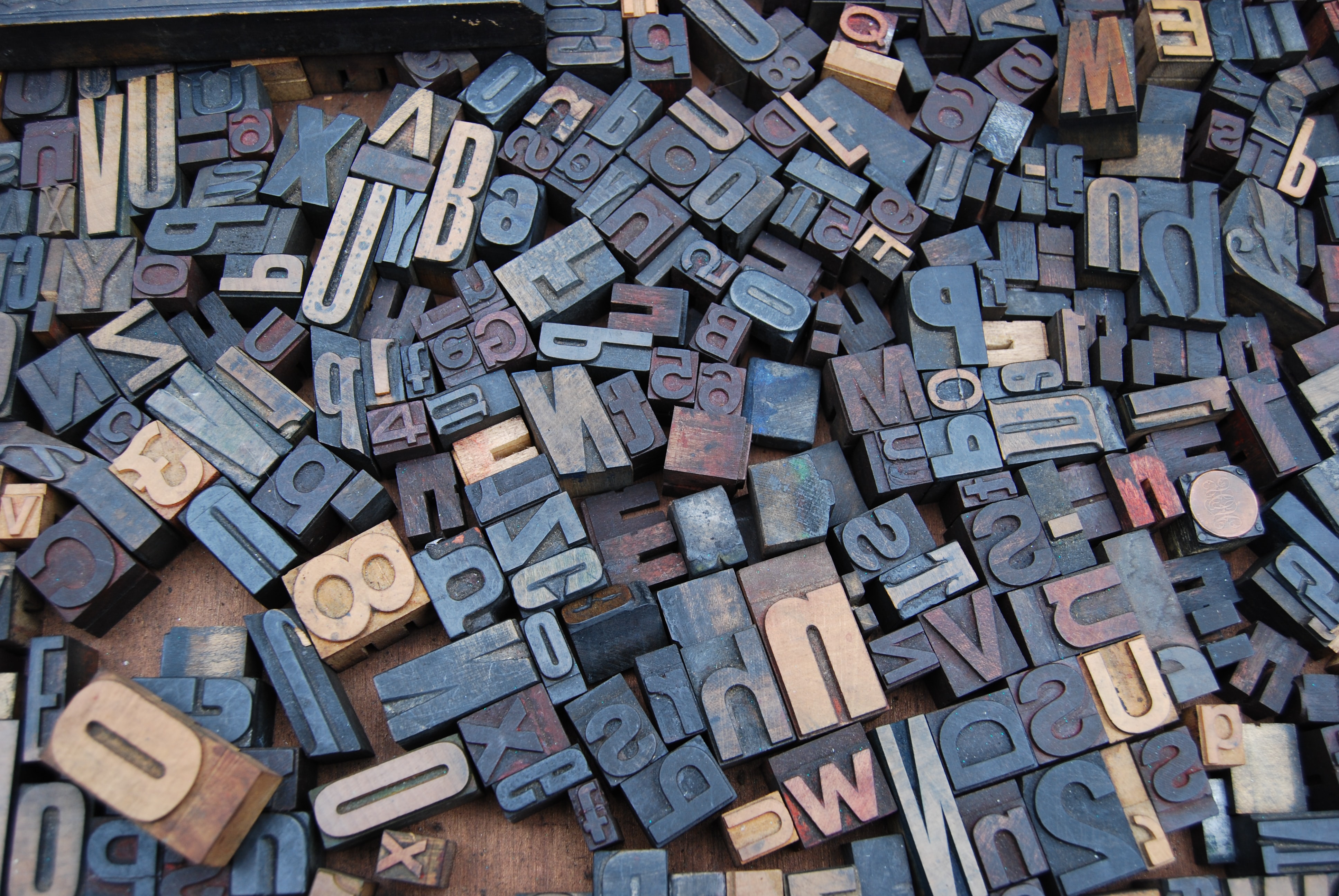 If you’re considering selling your business or purchasing a business you’ve likely heard of a letter of intent, sometimes called an LOI or intent letter.   So what is it why do you need one?

A letter of intent is essentially a non-binding (usually) offer to purchase or sell a business. What a letter of intent does is put the blueprint in place for the subsequent business purchase and sale. It also shows both parties that they are serious prior to expending significant time and resources putting the deal together. Establishing the big pieces of the deal, gives both the buyer and the seller the opportunity to see early on if they are on the same page regarding the transaction. With that said, these are some of the terms that should generally be included in a good LOI:

Often you hear the terms “non-binding” made in connection with a letter of intent.  While a well drafted LOI is normally non-binding, the term can be a bit deceiving. To say that an LOI is entirely non-binding is generally incorrect and most buyers and sellers want certain provisions of the LOI to be binding. Generally, certain elements of the LOI are binding, like for example the terms regarding confidentiality, exclusive dealing, publicity, the term of the LOI, expenses, and governing law. Usually, what shouldn’t be binding is the obligation to actually go through with the transaction.

Because the letter of intent is agreed to at the very start of negotiations, the parties still need time to do their due diligence to determine if the deal is actually feasible. Without actually seeing any contracts, corporate documents, employment agreements, financials, tax returns, etc., the buyer can’t be expected to agree to a binding offer to purchase the seller’s business.  At the same time, the seller also needs to conduct due diligence on the buyer to determine if they are actually able to consummate the transaction.

Parties who rush through or underestimate the importance of a letter of intent do themselves a disservice which ultimately could cost the deal. The LOI sets the tone for the resulting business acquisition.  The parties should carefully consider what terms are critical in the deal and agree to them early on. If something is left out of the LOI, it isn’t to say that it can’t be included later, but it’s always easier to get things into the final purchase agreements if they’ve been negotiated and included in the LOI.  Entering into a business deal without an LOI could result in both parties spending considerable extra time and money negotiating a deal that ultimately falls through.

(Mallon Lonnquist Morris & Watrous, PLLC, is a business purchase and sale and M&A law firm. Craig T. Watrous is a Colorado business attorney with MLMW, based in Denver, Colorado. Craig regularly represents clients in M&A transactions. Craig can be reached at cwatrous@mlmw-law.com and (303) 722-2165.